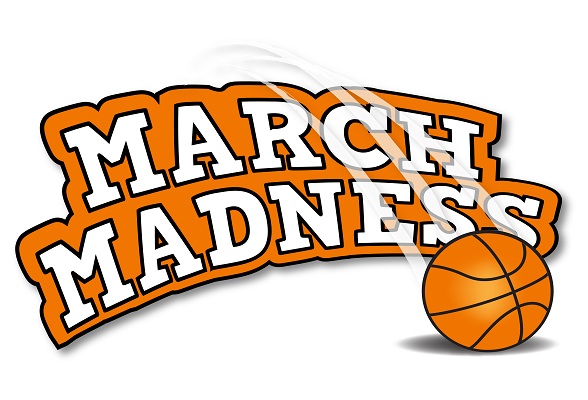 March Madness is probably one of the largest, most exhilarating, and fun events in all of sports!  Each year at this time, the NCAA Division I men’s basketball tournament, is played, and has been annually since 1939. The inaugural NCAA men’s basketball tournament had just eight teams, increased now to 68 teams. This single-elimination tournament of 68 teams compete in seven rounds for the national championship, resulting in The Final Four.

Before the tournament even begins, there is a long roster of talented players that are out for the season or out indefinitely.  Many of these athletes had the potential of going pro, and the tournament was an opportunity for exposure to professional scouts and career making games. Some injuries are recoverable, allowing the athlete to work back up to full potential.  Some injuries take a career from GO to NO.

Roughly 60% of all injuries were to the lower extremity, with ankle ligament sprains being the most common injury and knee internal instabilities being the most common injury. 59% of game-related injuries occurred during the second half of the game, which identifies fatigue as a predisposing factor. A trend of observed increase in physical contact in men’s basketball over the past 2 decades has led to increasing incidence of injuries to the head and face was noted over the 16-year span of the study. You know the issue is real when you have an NCAA Injury Surveillance Program.

Not a college athlete in your home? According to a study of high school basketball players by the National Athletic Trainers’ Association (NATA):

If an injury occurs, remember the R.I.C.E. method

Our prediction is March Madness will inspire young and old alike to play basketball with gusto.  Enjoy the game, take precautions to avoid injuries.  If you get injured and you do not improve within a few days, seek medical advice or treatment.

Dr. Marshall Allegra spends time speaking with each patient at his office in Hazlet to understand their unique condition. With over 25 years of experience as an Orthopedic Surgeon, Dr. Allegra is an expert at diagnosing pain and prescribing the most appropriate non-surgical interventions before surgery is recommended.